Mushrooms are fantastic ingredients that can be used in many recipes.

They are low in calories and fat but high in fiber, protein, vitamins, and minerals.

While several thousands of mushroom varieties exist, they are not all used in food preparation.

Mushrooms are the fleshy and generally above-ground part of a fungus.

They are classified as a kingdom, so they are neither plants nor animals.

Mushrooms reproduce by spreading spores that grow and are spread under the cap.

Many mushroom varieties are toxic to human consumption in any form, while some are only toxic raw and become edible cooked.

The common edible mushrooms are:

The common white mushroom is an ingredient rich in protein, vitamins, and minerals.

A 100-gram serving of mushrooms contains the following macros:

Mushrooms are very keto-friendly, with 2.2 grams of net carbs per 100 grams.

Login or use Social Signup Below!

Use a social account for faster login or easy registration. 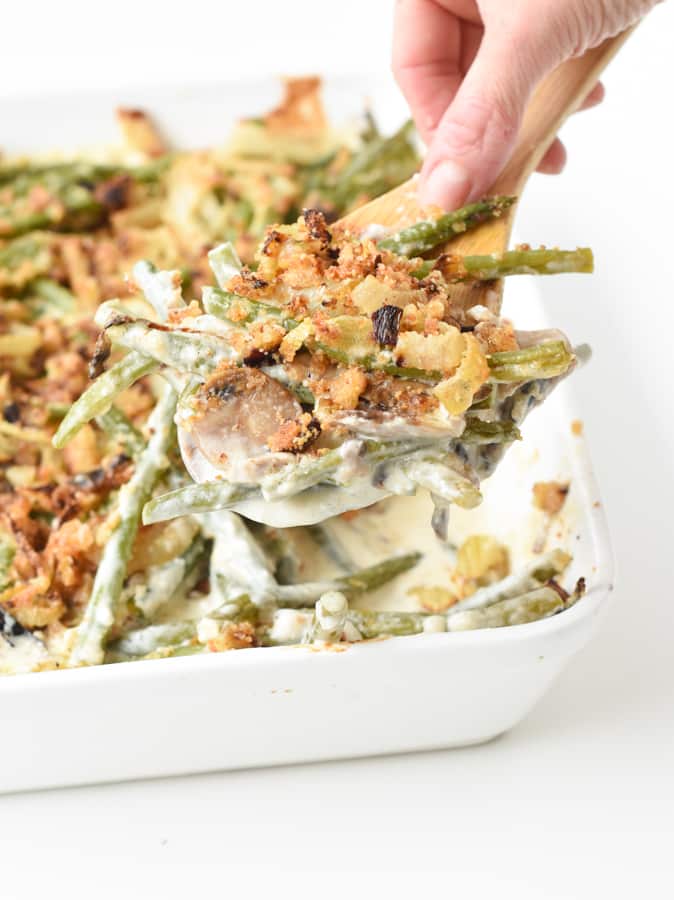 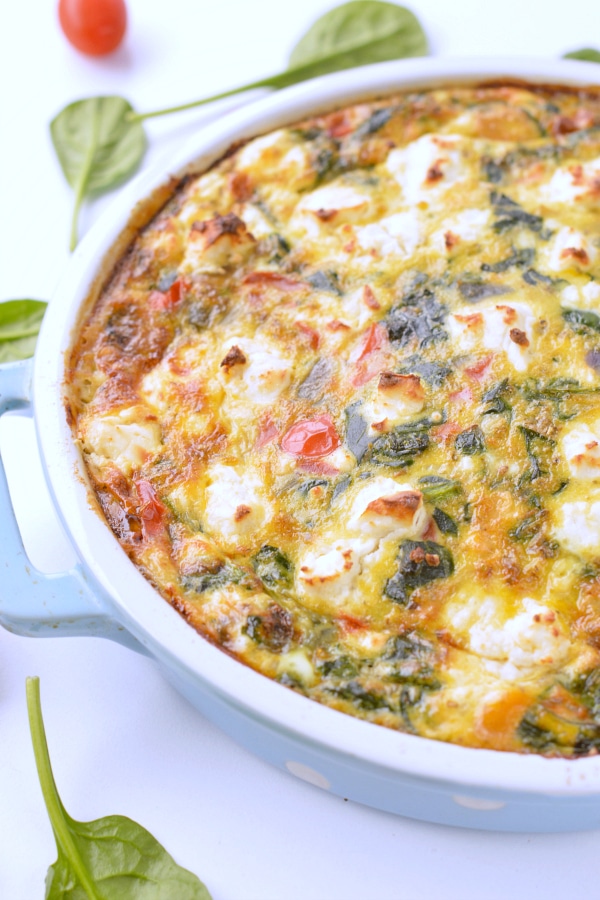 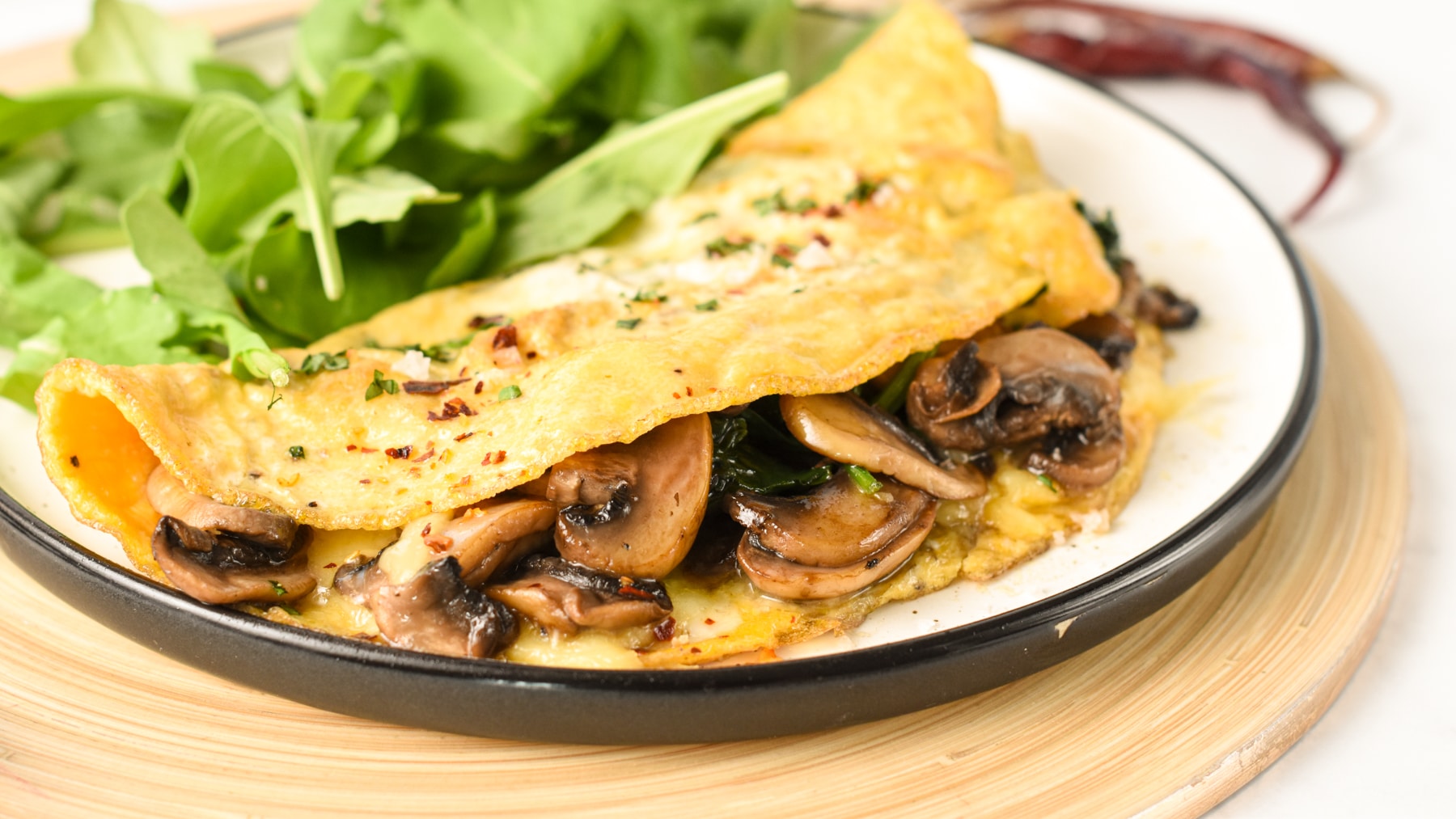 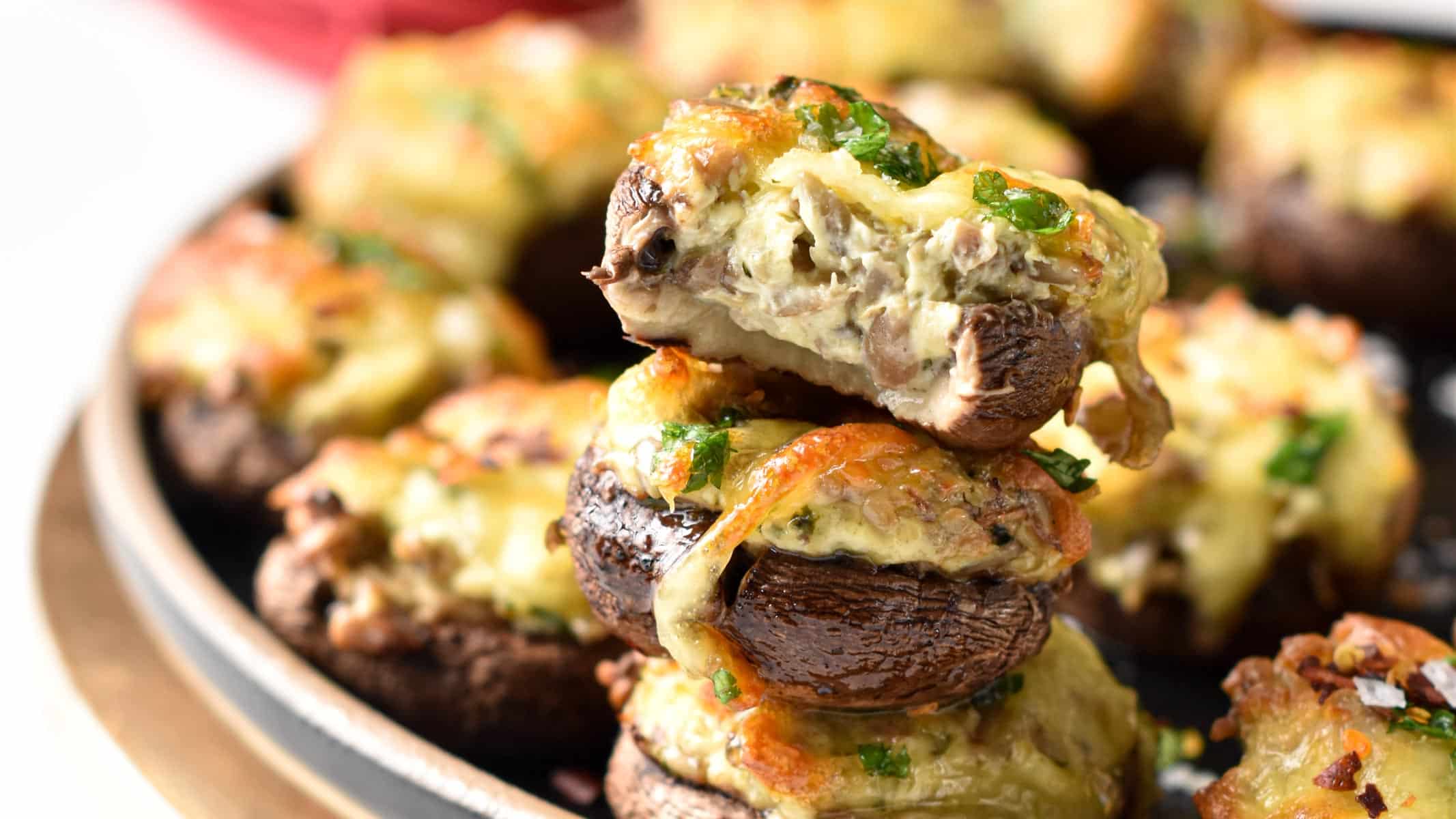 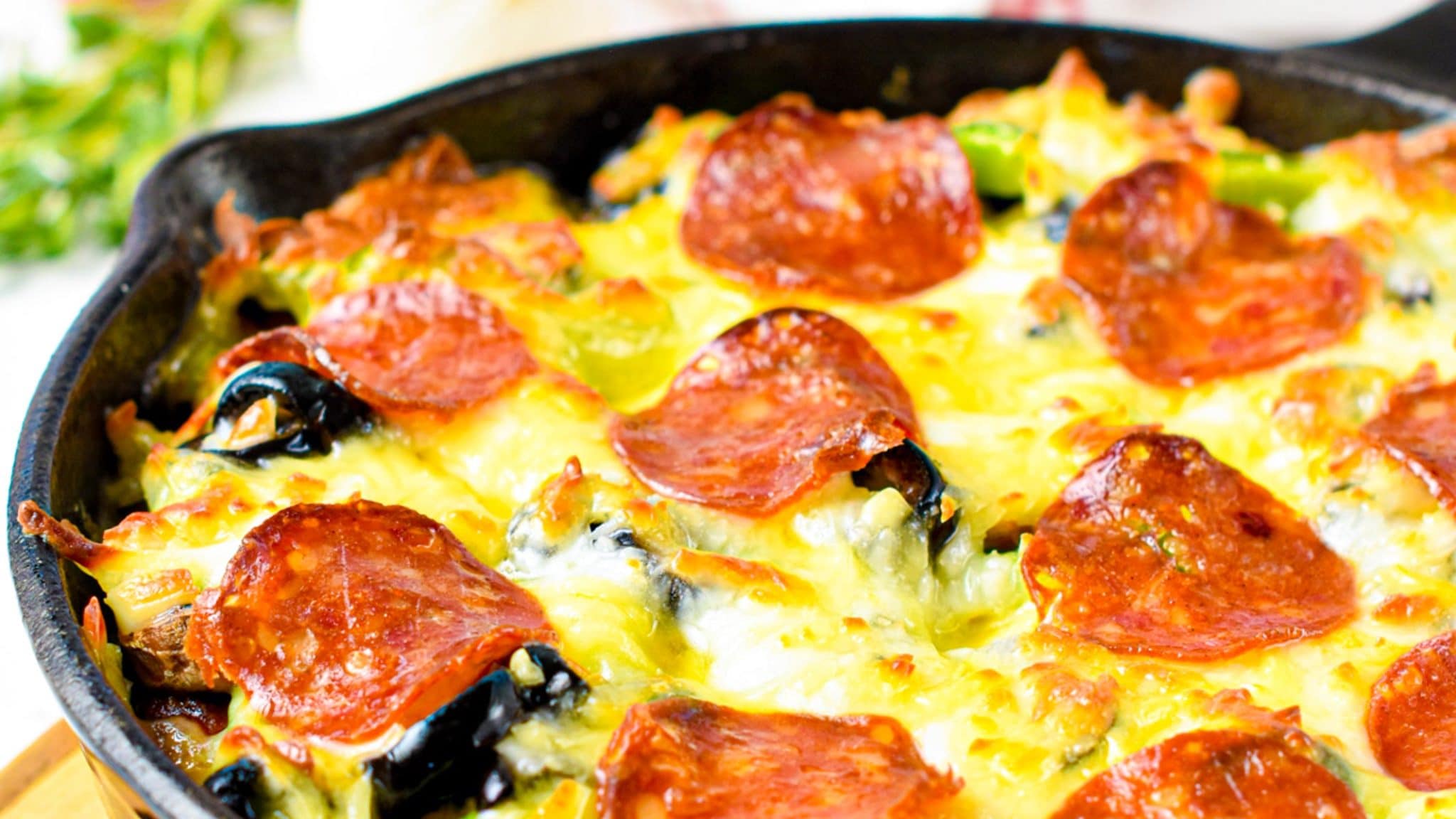 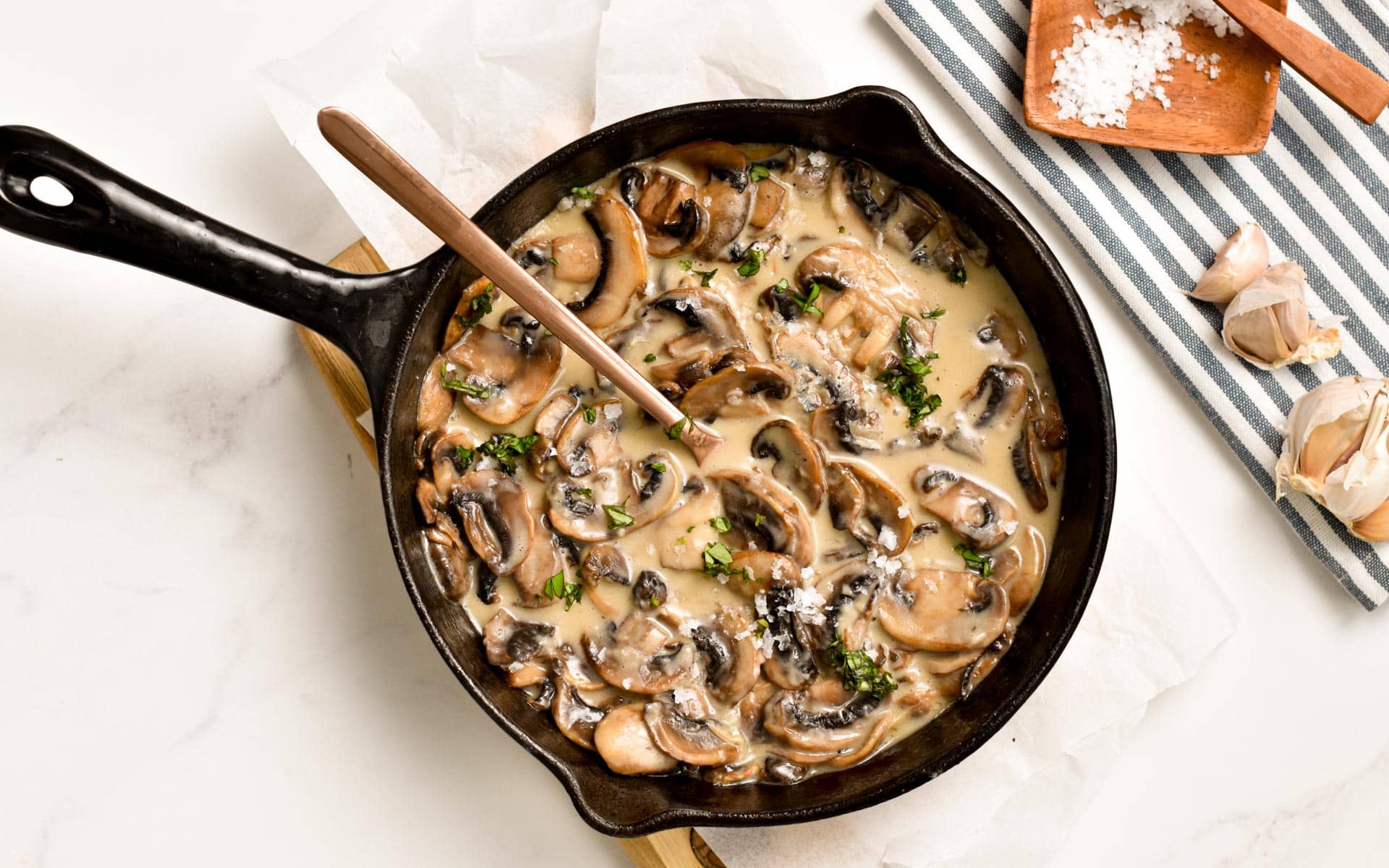 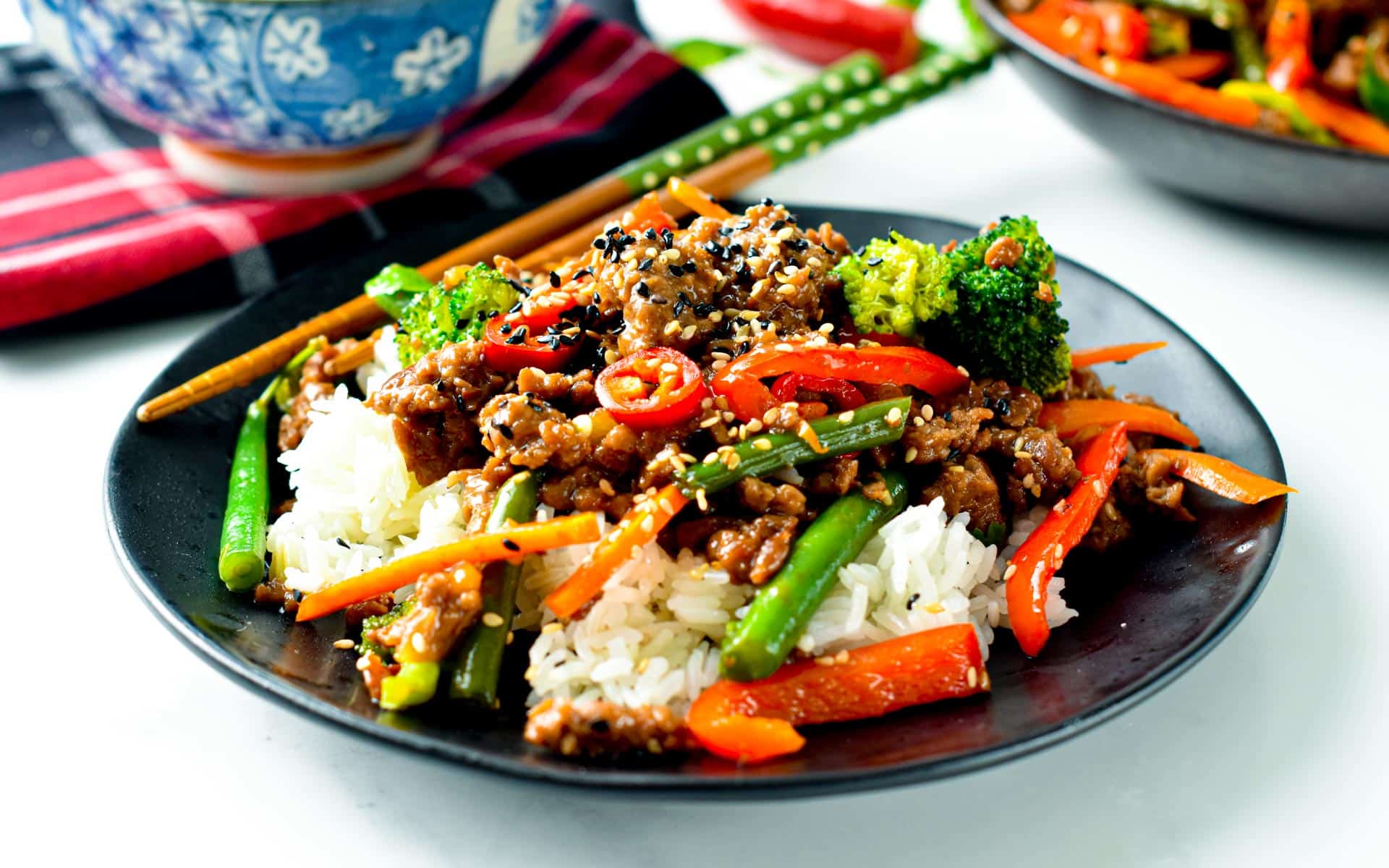 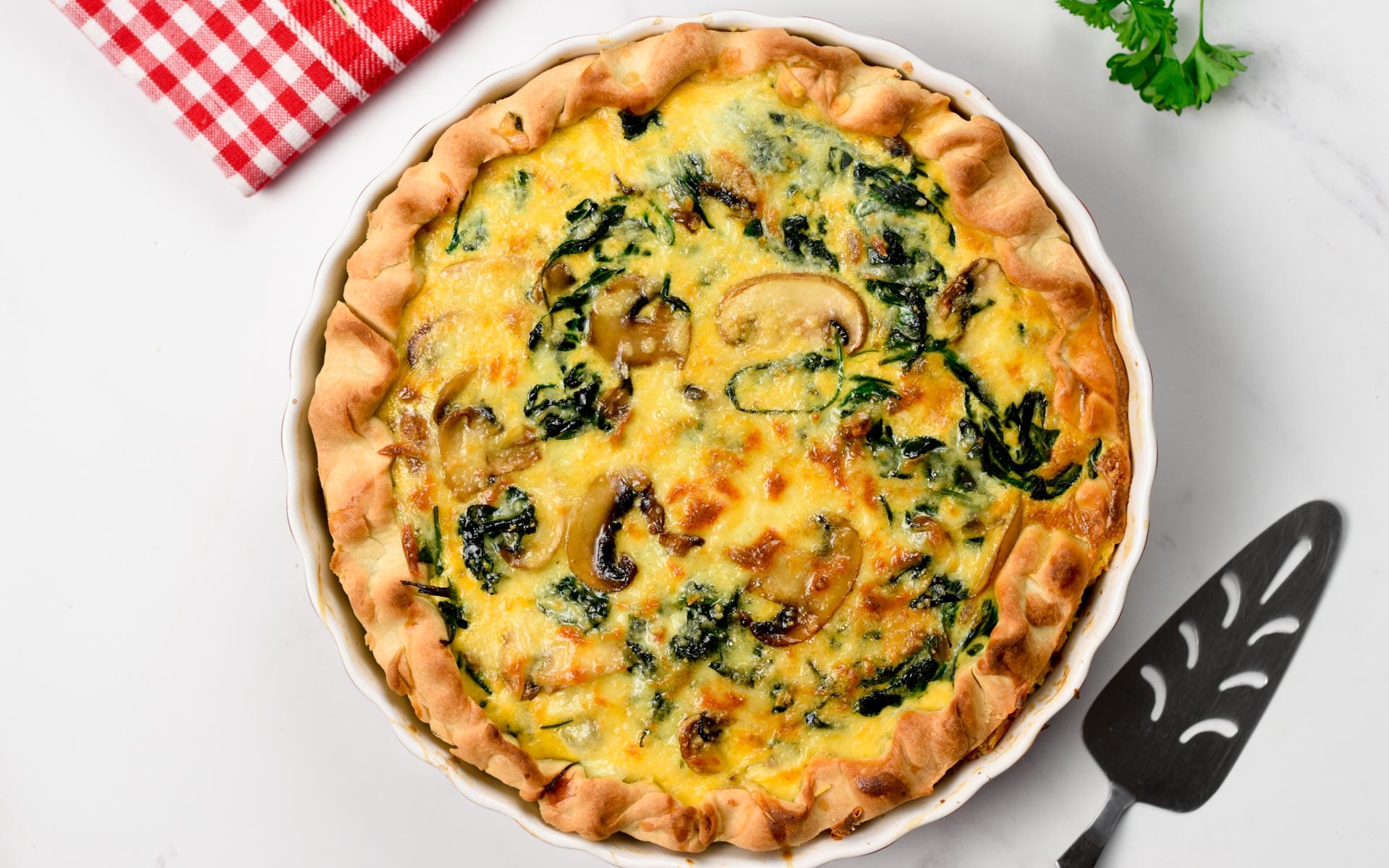 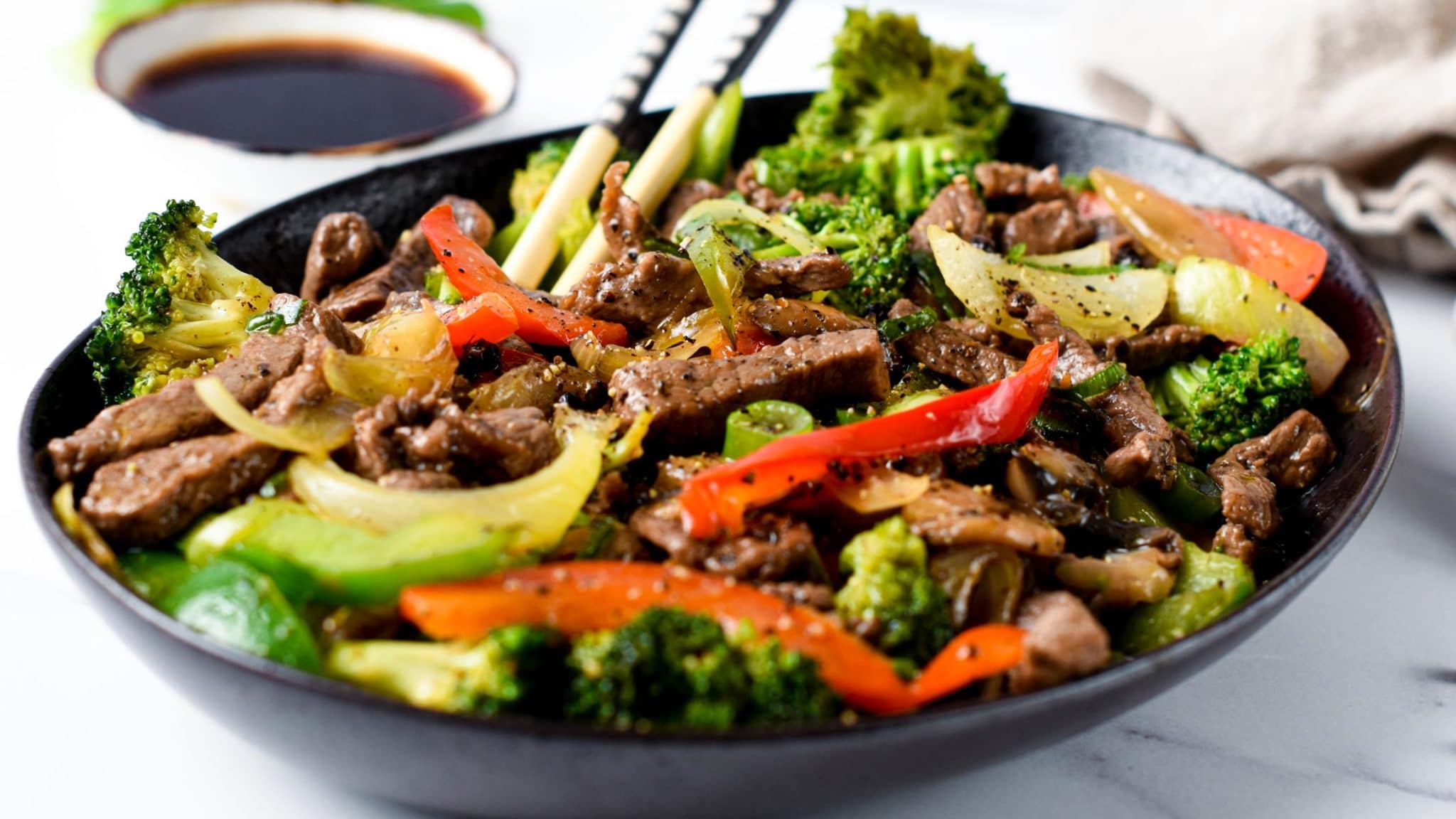 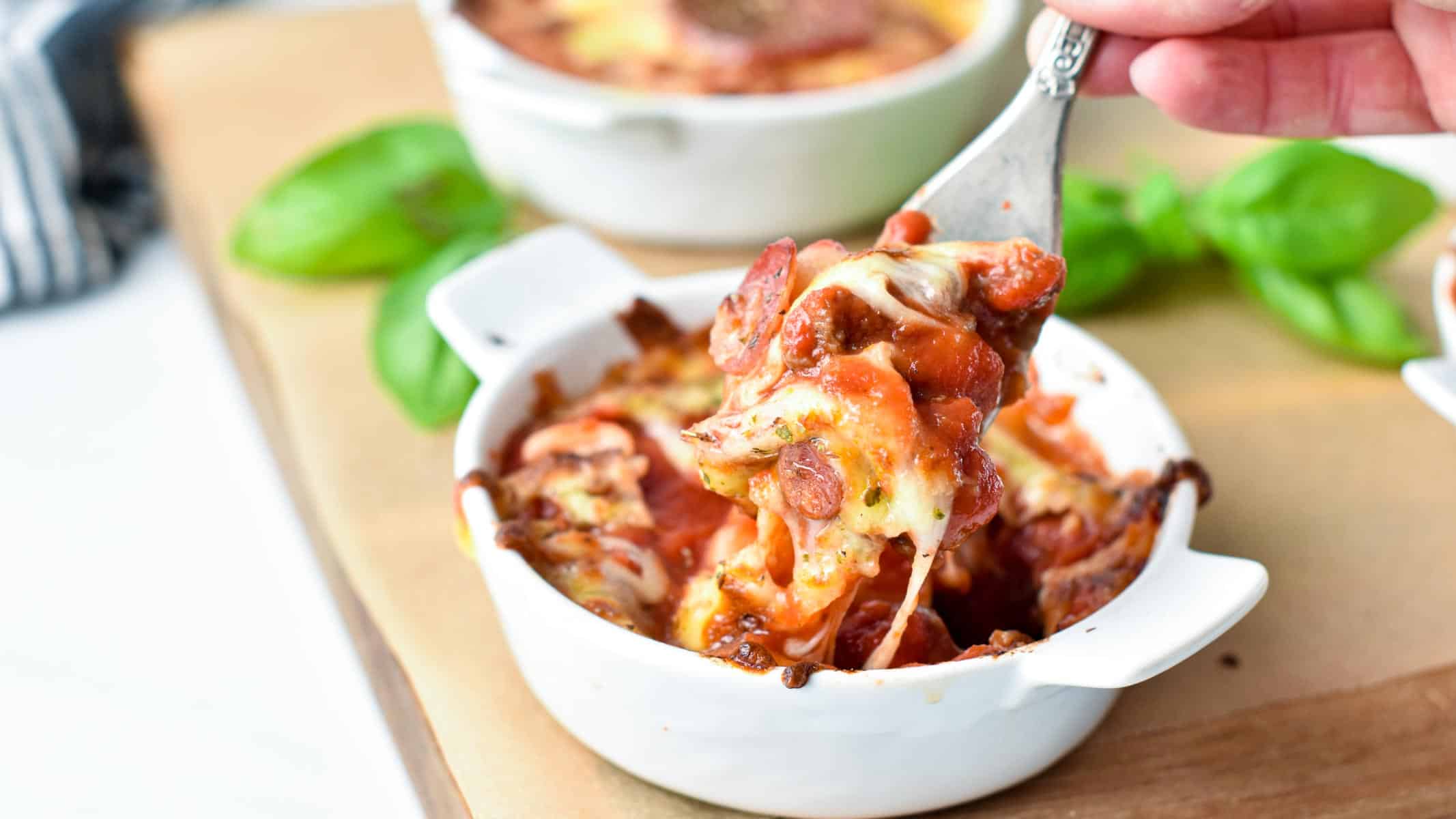 Return To All Ingredients

All My 10 Mushrooms Recipes 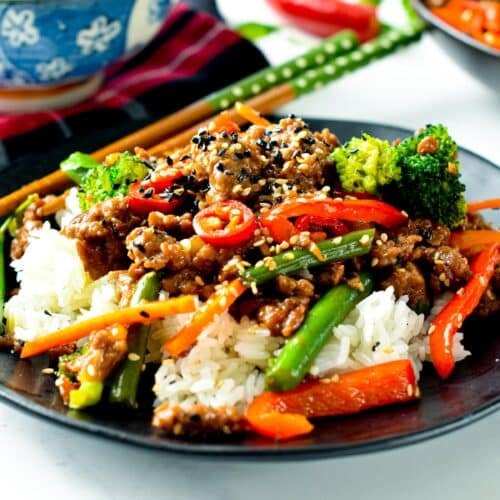 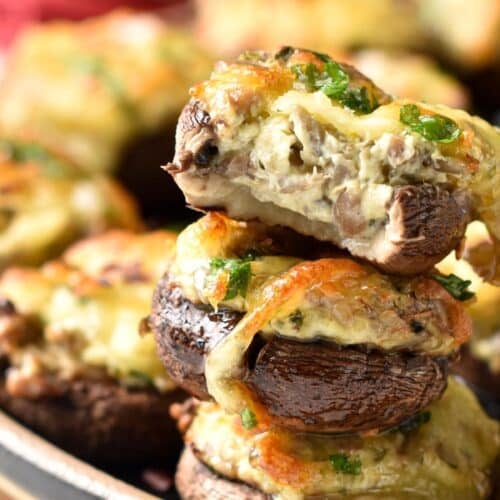 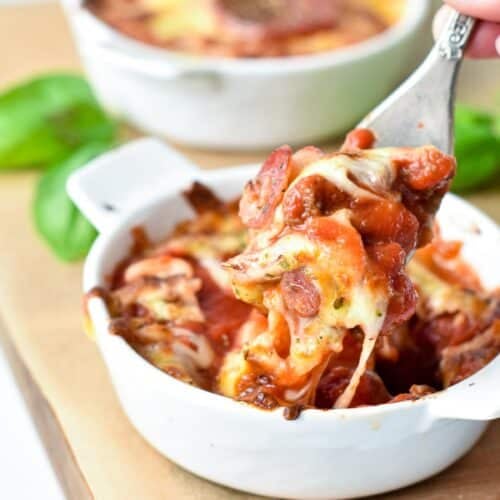 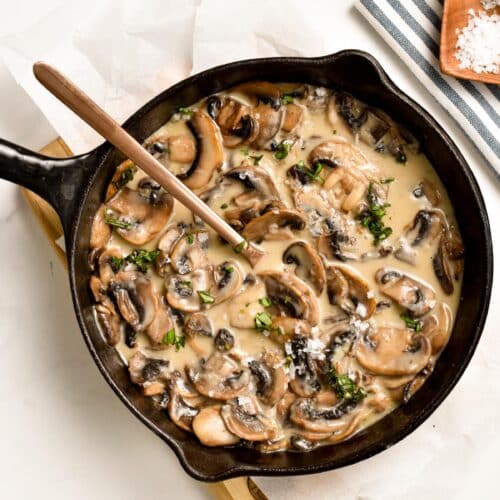 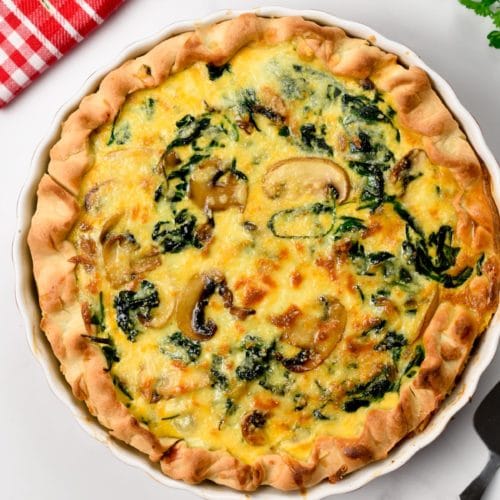 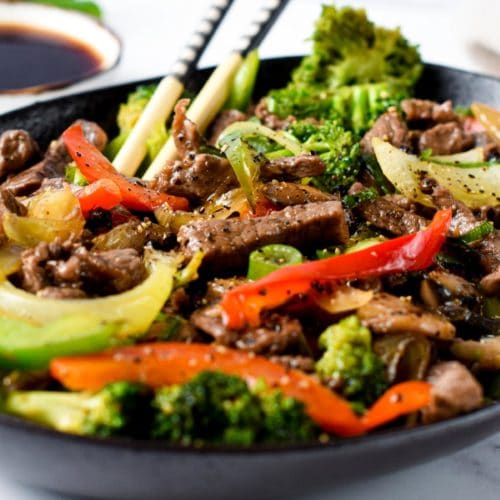 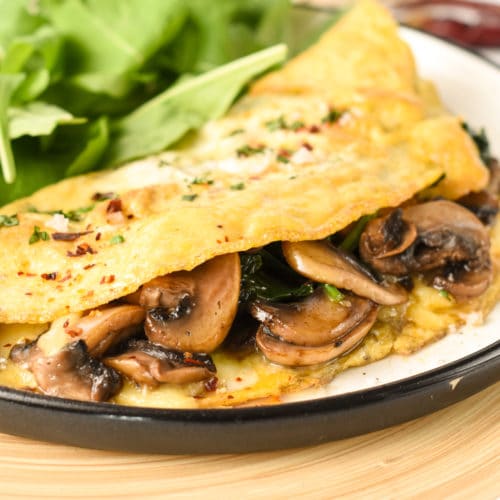 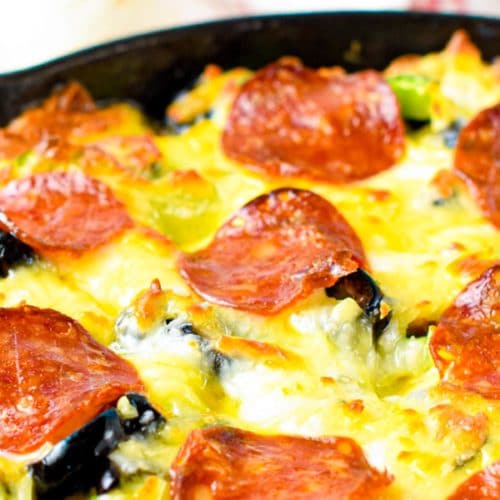 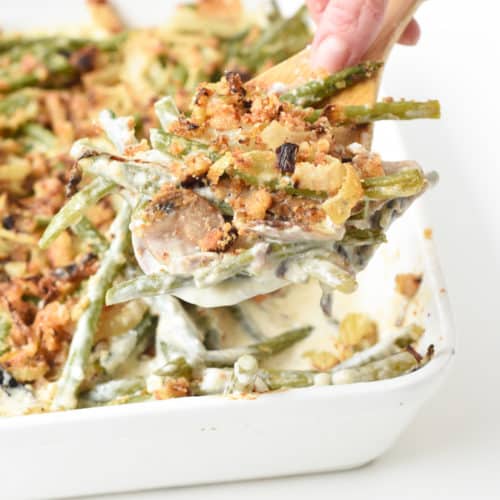 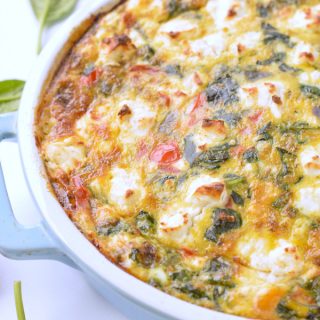