Home » Articles » Is Popcorn Keto Friendly? What to Know About the Carbs in Popcorn

Is Popcorn Keto Friendly? What to Know About the Carbs in Popcorn

By Carine Claudepierre - Published on 10/25/2020 - Last updated on 03/13/2022
THIS POST MAY CONTAIN AFFILIATE LINKS, WHICH MEANS THAT I MAKE A SMALL COMMISSION OFF ITEMS YOU PURCHASE AT NO ADDITIONAL COST TO YOU. PLEASE SEE MY FULL DISCLOSURE POLICY FOR DETAILS 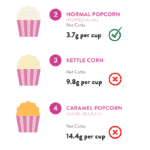 Everyone has memories of popcorn from movies that they visited in their childhood. But do you remember the last time you had popcorn guilt-free? Probably been a while, right?

When you are on a keto diet, popcorn becomes even more of a question mark. “Is popcorn keto-friendly?” This might be a question that’s bubbling around in your head.

There are many different kinds of popcorn on the market right now, and that’s where the complication arises.

If you are interested in learning more about popcorn and if it is keto-friendly, read on!

Popcorn and Its Origins

Have you ever wondered where popcorn began its journey? Wonder no more. Apparently, popcorn is at least 5,600 years old!

In 1948, a couple of researchers found small heads of corn and individually popped kernels in a cave in New Mexico known as the ‘Bat Cave.’

Not only is there a history of Mexicans popping kernels, but also Native Americans. The history of popcorn goes a long way in North America. No wonder popcorn has become a ubiquitous snack among Americans.

You can’t imagine watching a movie nowadays without a tub of buttered popcorn beside you.

A crazy stat for you. According to the Popcorn Board, Americans eat 13 billion quarts of popped corn every year, or 42 quarts per person. Astounding!

There are many kinds and flavors of popcorn out there, and all of them have different nutritional facts, as you might imagine. You can see a few examples below.

Note: all these are values for one cup equal approximately to 18-22 grams.

As you can see, the net carbs in popcorn vary depending on what kind of popcorn you are consuming.

One of my favorite ways of enjoying small-portion snacks like popcorn is to eat really slowly. If you’re having just half a cup of popcorn, take your time to chew well. It will make the taste last longer and will increase your feeling of fullness.

Now that your question of how many carbs in popcorn has been answered, let’s see how many cups of popcorn you could actually have on a keto diet.

Popcorn also contains quite a few vitamins and minerals like:

How Many Cups of Popcorn Can you Have on Keto?

To refresh your memory, to stay in ketosis, you would have to stick to less than 15-30 net carbs consumed per day. As you can imagine, that doesn’t give you a whole lot of room to wiggle.

Especially if you end up eating more than one cup of popcorn, and to be honest, who can eat just one cup?

Need to calculate your macro? Head to my macro calculator to find out how many carbs are recommended for you.

A keto diet is primarily a high-fat and low-carb diet.

Thus, you reduce your net carb intake to such a low amount so that your body becomes efficient at burning fat to sustain you and producing ketones from fat in the liver so that you can supply energy to your brain.

If you are starting your keto journey, you might be having a hard time maintaining yourself on a diet that’s high in fat and low carbs.

That’s because most people are used to sustaining themselves primarily on sugars and carbs.

Bread, pasta, pizza, cereals, and grains, are usually are the staple of an American diet. Without it, you might be feeling lost and confused.

But don’t fear it. Once you get over the initial hump of confusion and contradiction, you will realize soon enough that the glorious benefits of a keto diet far outweigh any inconvenience or giving up those pesky carbs.

One of the main problems with a keto diet is that it gets kind of boring after a while. But not only that. It’s also a problem to eat enough throughout the day to sustain yourself and keep yourself engaged.

Bored people eat more, and you don’t want to end up snacking on something that’s not meant for a keto diet.

Yes, it is, but it depends on the kind you eat.

If you are going for a cup of normal popcorn microwaved but without oil, you should be good to go. But store-bought caramel popcorn would take up almost half of your daily net carbs allowance. That’s quite a problem.

Some other keto snack options for you to consider besides popcorn would be:

These are all high in fat, and protein, and low in carbs, making it so you can eat tonnes of them without going over your 15-30 grams of net carb intake daily.

Also, because of their high protein content, they keep you full for longer, ensuring that you don’t keep reaching for snacks or other things to munch on in the middle of your meals.

The answer to the question is movie popcorn keto, unfortunately, is no.

Similar to caramel popcorn, it leaves very little room for you to add any other carbs during the day.

In conclusion, a reminder that you only have 15-30 net carbs to play with, and thus, you need to be careful with the snacking items you choose.

If you are wondering ‘is popcorn keto-friendly,’ then the answer is it depends on the rest of your day’s intake.

Even though you might be tempted by the bucket of popcorn while watching a thriller in the theatres, try to stay away or eat only a cup or so.

The keto diet has a lot of benefits, but it does need a dose of motivation and discipline.

Once you see the effects on your body, though, you will be able to go for a long while to come. You just need that initial push.

If you liked this article and want to see some keto-friendly recipes, check out our recipe search!.

It depends! Natural popcorn is low enough in carbs that you can eat a little bit of it. Not a full cinema-sized tub, but about one cup.

How Many Calories In Popcorn?

One cup of popcorn contains between 35 calories and 45 calories. More if the popcorn is buttered or caramelized.

How Many Carbs In Popcorn?

Popcorn has between 3.7 grams and 10 grams of carbohydrates per cup.

Is It Better To Air Pop Popcorn?

Air Popped Popcorn – as opposed to oil-popped popcorn – is lower in carbs, lower in calories, and contains far less fat. It is therefore much healthier.

Yes, popcorn is made with whole corn grains. It’s, therefore, a whole grain.

Is Microwaveable Popcorn Any Different?

Microwave popcorn is normally just regular popping corn, with some desiccated oil added to the bag.

Can I Have Movie Theater Popcorn On Keto?

A typical cup of movie theatre popcorn contains about 10 grams of net carbs – which for many might be too high. Half a cup contains 5 grams, so you can have a taste as long as you stick to a small portion!

No Comments Yet On Is Popcorn Keto Friendly? What to Know About the Carbs in Popcorn 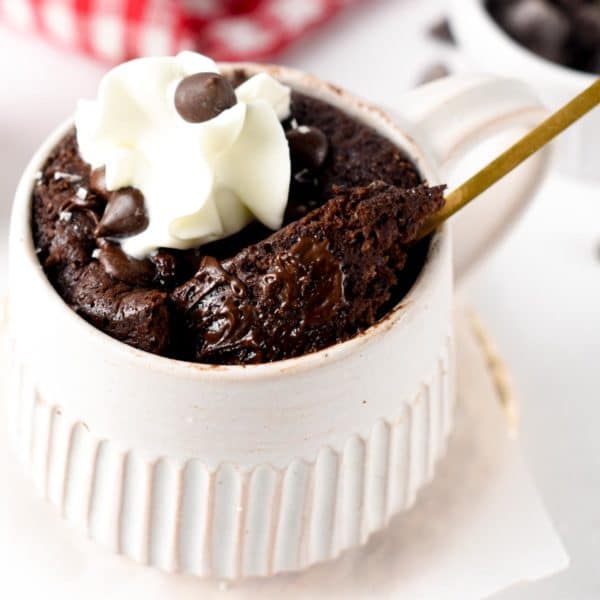 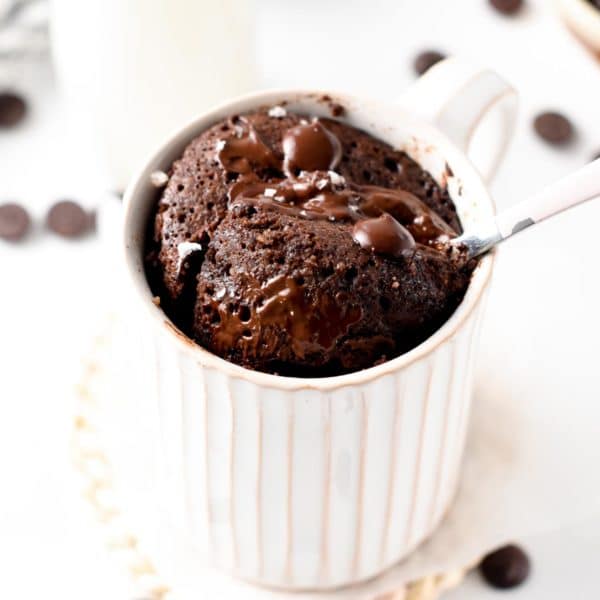 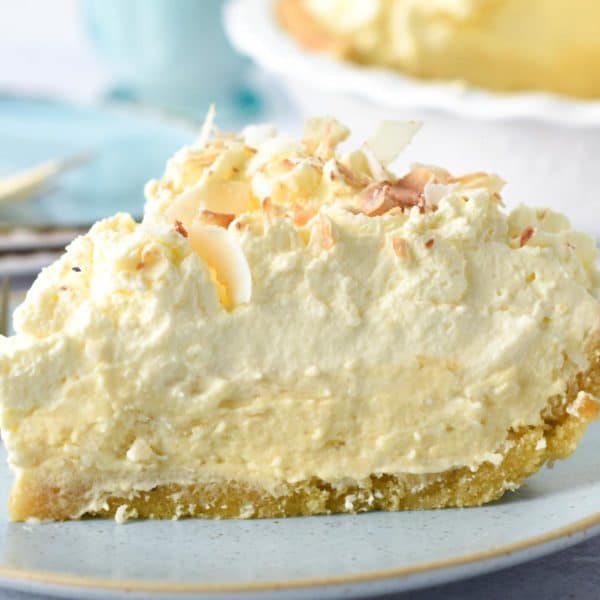 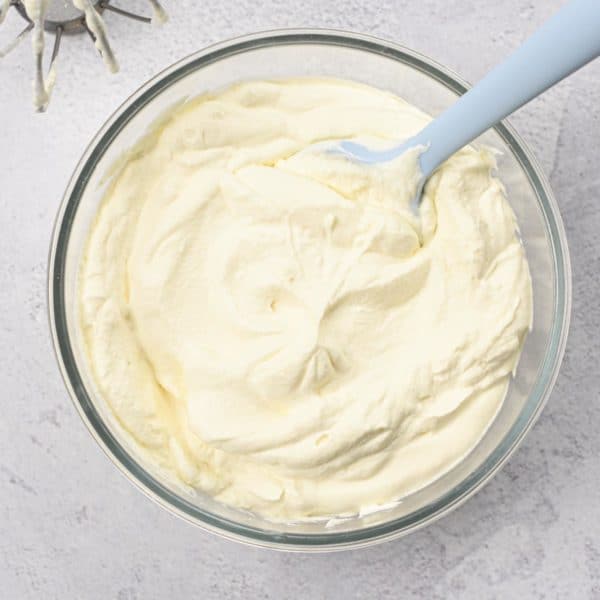